The Department of Homeland Security’s National Biosurveillance Integration Center (NBIC) was created in the wake of the 2001 Amerithrax attacks, 9/11 attacks on the World Trade Center and the Pentagon, Severe Acute Respiratory Syndrome (SARS), and global emergence of influenza A/H5N1. NBIC’s creation also followed the National Intelligence Council’s 2000 Estimate that highlighted infectious disease as a national security issue for the first time in U.S. history. The Trump Administration’s National Security Strategy of the United States of America, released in December 2017, emphasized biological threats as a leading national security concern. 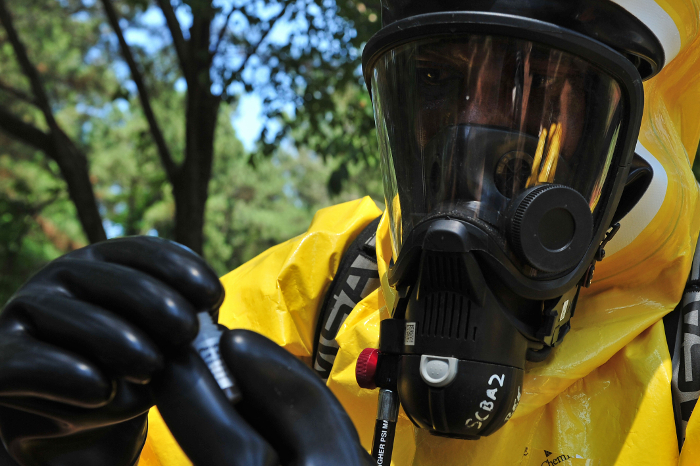 The original premise in the National Intelligence Council’s 2000 Estimate — that biothreats may be naturally, accidentally, or intentionally caused — was a novel concept at the time, where the majority of the traditionally minded national security professionals focused on intentional acts. The classic definition of intelligence was the standard:

Intelligence is the collecting and processing of that information about foreign countries and their agents which is needed by a government for its foreign policy and for national security, the conduct of non-attributable activities abroad to facilitate the implementation of foreign policy, and the protection of both process and product, as well as persons and organizations concerned with these, against unauthorized disclosure.

Intelligence related to biothreats was viewed as a difficult-to-define non-traditional exception to this definition. There was a bias towards intelligence and detection technologies focused on human actors’ intent to weaponize biological agents. However, history had shown that naturally occurring biothreats such as the threat of a 1918-like influenza pandemic could catch the United States by surprise and result in more loss of life than all of the modern examples of biological weapon deployments combined. The 2009 H1N1 influenza pandemic, Middle East Respiratory Syndrome (MERS) crisis, West Africa Ebola disaster, and Zika crisis affirmed this point as well as reveal serious issues with timely warning and the need for accurate and balanced threat assessments. The United States continues to exhibit delayed recognition and warning of these difficult-to-predict biothreats and is highly reactive in its response. Worse, these shortfalls are continually broadcast publicly to those who may seek to do us harm. In summary, our nation still does not have an effective warning system for biothreats associated with national security implications.

The core issue that has always faced NBIC is the acquisition of enough information to generate a warning message early enough in the evolution of a biothreat to enable more proactive response and hence, promote local community resilience. Biothreats often appear without diagnostic clarity: we do not know what pathogen is involved, whether we are dealing with a previously unknown pathogen, or whether it is a well-known pathogen that has mutated. Even more concerning, attribution is often not known until weeks, months, or years later. Time-sensitive resolution of uncertainty is a critical prerequisite for generating a well-considered response. Unfortunately, these threats are often associated with tremendous delays in recognition and bureaucratic hesitation to discuss uncertainty with the public. The result is unbalanced threat assessments and highly reactive response. Our local responders and citizens are the ones who receive the brunt of this failure. 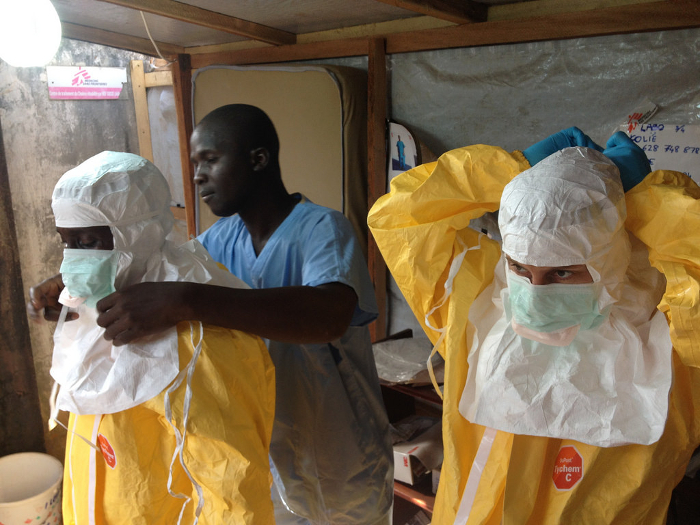 As far as the United States is concerned, the feared coming apocalypse of Ebola, biological weapon, or accident of biotechnology “run amuck” has not been seen. One might surmise that either we are overblowing this threat, simply lucky, or something in-between. What we have seen are ongoing examples of socio-economic disruption and periodic distraction of our country’s top officials when these crises and disasters have appeared. The issue at-hand is having an appropriate system of assessing risk and communicating that risk in a well-considered, balanced manner without the need to generate hype.

We are concerned to hear recently that NBIC is being considered for programmatic cancellation by the newly formed Combatting Weapons of Mass Destruction Directorate of DHS. We are even more concerned given we have, for several years now beginning with the Obama Administration, witnessed a dramatic scaling back of biointelligence assets and capabilities that leave our nation without the technical advantage we once had. We estimate we are now 20 years behind where we were at the start of the first term of Obama’s presidency. At worse, we have provided (and continue to provide) robust demonstration to our adversaries that we are unorganized, undecided, and woefully ill-prepared.

There is little disagreement the NBIC program has been troubled from its initiation, however, our nation’s continued neglect of this intelligence space will not simply wish it away. The gaps in intelligence continue to widen, and the support we are supposed to provide our already-strained healthcare, veterinary, and crop infrastructure is simply not adequate. One decision is certainly to cancel the program and perhaps attempt a reboot under another agency. However, it is fair to say it is unlikely we will see a reboot attempt until our nation experiences a direct hit from one of these national security-level biothreats.

A more productive, alternative path would be to convene a transparent public hearing on NBIC before Congress, where all of the prior Directors and Chiefs of Operations present their perspectives regarding the challenges and most importantly, potential solutions that will truly enable a full realization of the mission we had all envisioned for NBIC and our country. The program requires a complete review of its current mission and vision, operations, product output, and relationships with its partner agencies. The review must include an unbiased view of the current “value-add” of NBIC’s products and whether those products are addressing this country’s critical need for an effective warning system for biothreats. NBIC requires an Advisory Board and guidance from experienced operations personnel. It also requires strong, results-oriented action from DHS’ senior leadership, the Homeland Security Council, accompanied by White House-backed coordination (as highlighted by the Biodefense Blue Ribbon Panel and now by President Trump’s proposed National Security Strategy).

Without these constructive changes, the United States will continue to be surprised by biological threats and continue to be reactive in response. And someday our country may see our luck run out. 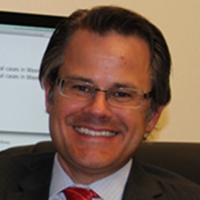 Dr. Wilson was the first operations chief of the Department of Homeland Security’s National Biosurveillance Integration Center and worked with the Intelligence Community during the birth of formal health security intelligence in the mid-2000s. Dr. Wilson led the private intelligence teams that provided warning of the 2009 H1N1 influenza pandemic, discovery of the United Nations as the source of the 2010 cholera disaster in Haiti, and several investigations of alleged and confirmed biological weapon deployments. He is currently the Director of the Nevada Medical Intelligence Center in the School of Community Health Sciences and a practicing pediatrician in the Department of Pediatrics at the University of Nevada, Reno 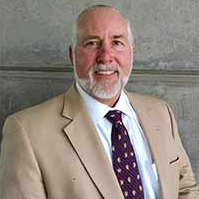 Prior to moving to the private sector in 2008, Dr. Smith was the Senior Advisor for International Biodefense for the Department of Homeland Security (DHS), Office of Health Affairs.  While in this position he served as a detailee to the Office of International Health & Biodefense of the U.S. State Department.  In his tenure at State, Dr. Smith served as a subject matter expert working with international partners to promote coordinated biodefense and emergency response strategies and to open dialogues on food and agricultural security and safety.  Dr. Smith’s responsibilities at DHS included serving as the Acting Director of the National Biosurveillance Integration Center and in 2005, Dr. Smith was named as the first Chief Veterinarian for DHS and Chief Scientist for the Office of Health Affairs. He is currently Executive Vice President and Chief Science Officer for Excite-PCR, a biotechnology company based in Pleasanton, California.