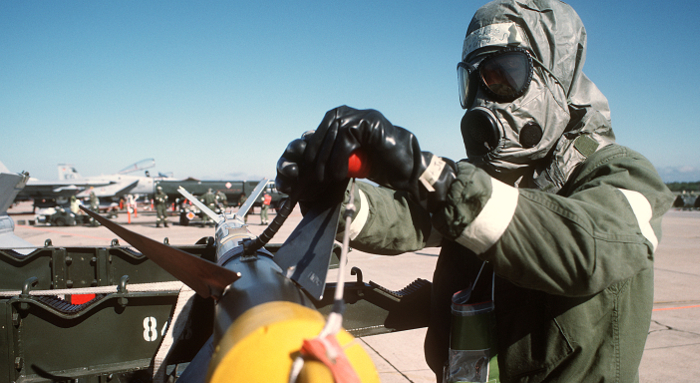 Weapons of mass destruction come, but they rarely go. Complex and difficult to produce, in some cases impossible to eliminate, they are intentionally developed but frequently without plans or opportunities for use. The last major review of the military-industrial-scientific complex of weapons of mass destruction was conducted in the late 1980s. President Reagan’s words echo through history: “trust but verify.”

The Nunn-Lugar Act conceived in 1986 passed into law in 1991. Senators Sam Nunn and Richard Lugar conceived and legislated a cooperative threat reduction program based upon the idea of dismantling—as in taking apart physical assets, such as nuclear bombs. The purpose was to reduce the volume of the world’s nuclear, biologic and chemical weapons in the aftermath of the Soviet Union’s collapse. Dismantling was an appropriate effort for the time, but it is woefully out of date today. A different genie is out of the gene pool.

The first Nunn-Lugar produced programs that sought to address chemical and biological weapons of mass destruction were miniscule in comparison to the taming of the nuclear arsenal. A few biosafety labs were developed in the former Soviet bloc, and numerous scientists were brought to the United States.

The Biological and Chemical Weapons Conventions have been upgraded numerous times since 1991. The International Health Regulations were overhauled and adopted just in time for the 2009 H1N1 outbreak to test the ability to report on suspicion of cross-border spread.

New techniques for disposing of nuclear and chemical arsenals have been successful in cleaning old munitions dumps. Yet, the main quantifiable change and result was in reducing and making safe the Soviet nuclear arsenal targeted at Europe and the United States. It was so successful the Bulletin of Atomic Scientists changed their Doomsday Clock back to 17 minutes to midnight.

Today, however, the Doomsday Clock is at 2 minutes to midnight, the main threats not being nuclear but instead chemical and biological. Consider that chemical weapons have been used routinely in the Syrian civil war, which expands other nations’ understanding of how to deploy their violence.

The talks of denuclearizing North Korea mean today we may have the momentum to develop a new Nunn-Lugar. This could, should and must be as focused on the chemical and biological threats as much or more than the nuclear threat. 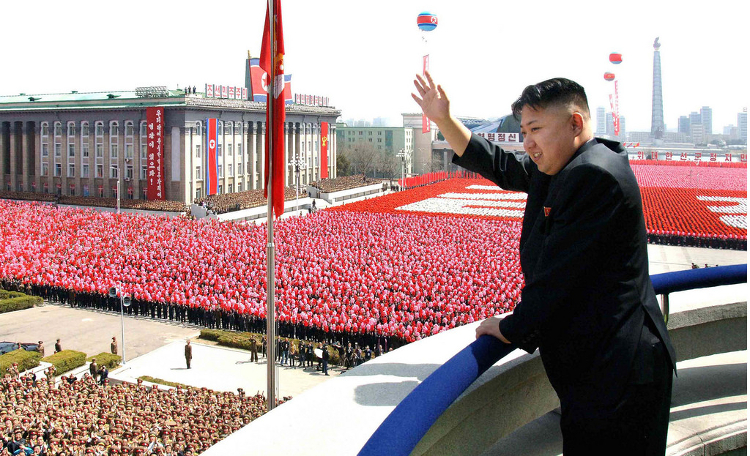 The DPRK has the third largest stock of chemical weapons on the planet. The thousands of tons of weapons are widely dispersed and include nerve (Sarin, Vx), blister (mustard gas), blood (arsine), and vomiting agents (adamsite). The DPRK has numerous launch capacities to inflict these on regional targets, and a large, skilled special operations force capable of wide deployment. The age and stability of the stocks are less certain, as are the certainty of the ability to develop biological weapons.

Nunn-Lugar was conceived before a global Internet, before the human genome had been sequenced, before synthetic biology was normalized, and before the large-scale theft of scientific intellectual property from the United States. In 2012, General Keith Alexander pronounced the theft of IP as the “greatest transfer of wealth in history.” Six years later, these hybrid threats are being magnified, and we lack doctrine to address or scope the issue.

The next Nunn-Lugar requires the same two Reaganite prongs—trust and verify. It must also be able to look forward and back, and perhaps sideways. It must look forward to ensuring new synthetic biology techniques can’t be used to create WMD, while looking back to ensure the degraded, leaking, poorly stored, yet widely dispersed weapons on the peninsula can’t be used.

To paraphrase T.H. White, we can only build the future by avenging the WMD of the past. It is time for Nunn-Lugar 2.0.

The Risk Ring of Fire