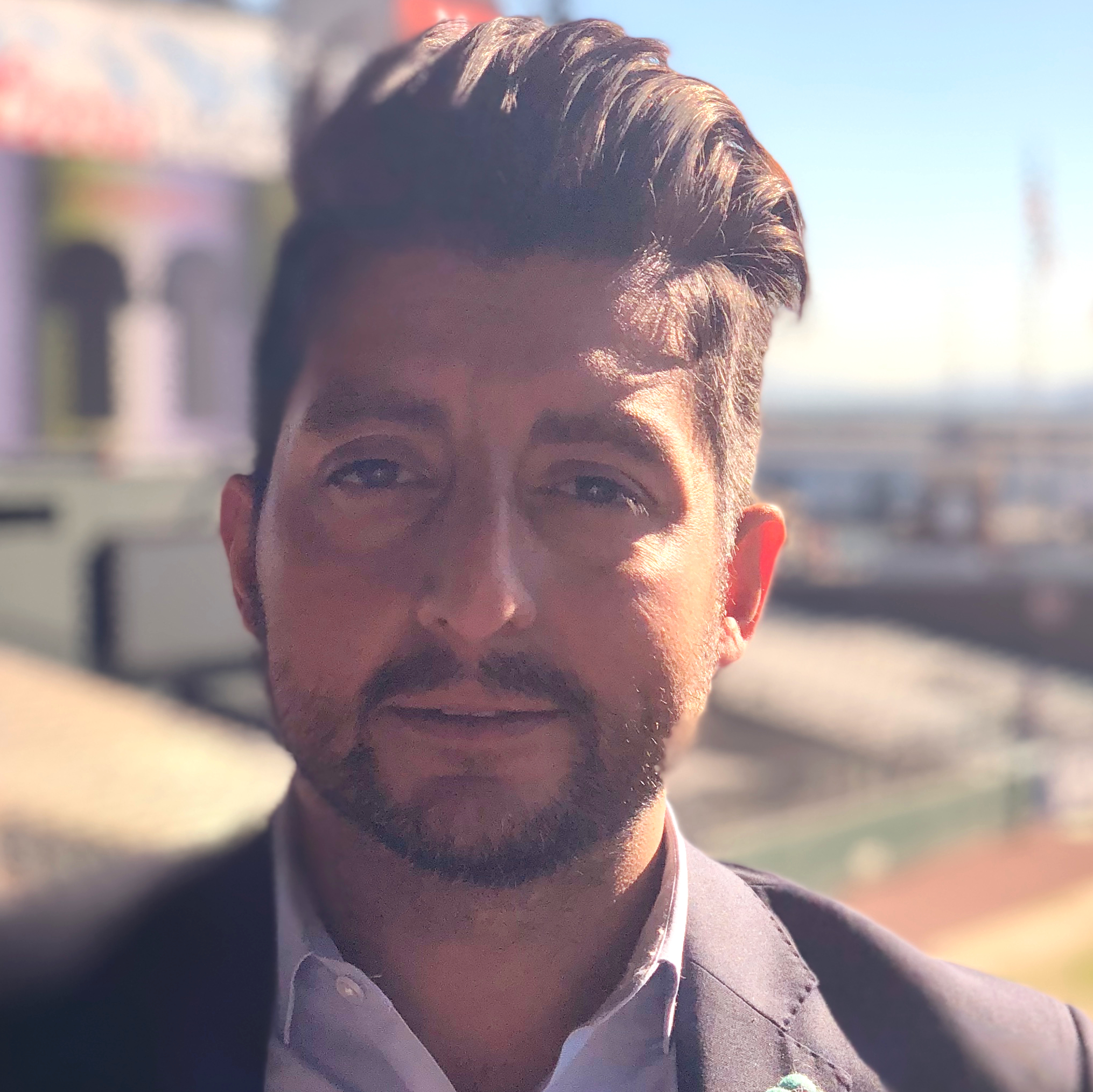 Akmal Ali is a principal at Catalyst Partners, supporting domestic and international clients in working with the federal government and business development, with an emphasis on technology growth.

With more than four years’ experience within the U.S. Department of Homeland Security’s (DHS) Office of SAFETY Act Implementation, Mr. Ali fulfilled the duties and responsibilities of the Deputy Director, providing him extensive experience with public-private partnerships, critical infrastructure resiliency and risk management.

During his tenure with DHS, Mr. Ali represented the department in numerous speaking engagements before the homeland security industry. Mr. Ali has led collaborative projects with the Department of Energy, the Department of Defense, the DHS Private Sector Office, Transportation Security Administration, the Office of Infrastructure Protection, Customs and Border Protection, Department of Justice, Department of State and the Federal Bureau of Investigation, among others.

Before his time with DHS, Mr. Ali served at the Institute for Defense Analysis, a federally funded research and development center, where he assisted in revamping the economic and insurance modeling process used for determining risk and insurance requirements for SAFETY Act awardees.

Mr. Ali earned a J.D. from Syracuse University College of Law, where he received distinguished honors as a member of the Institute for National Security and Counterterrorism.