PreCheck is one of the most successful programs launched in the history of Transportation Security Administration. Yet, the agency has now put itself on a trajectory toward greatly minimizing the security value of the program and making it impossible to accurately gauge its adoption. It is doing this by changing the definition of a key metric. At an industry forum, TSA representatives let slip that they were no longer measuring PreCheck adoption as a percentage of all travelers but rather as a percentage of the subset called frequent travelers. 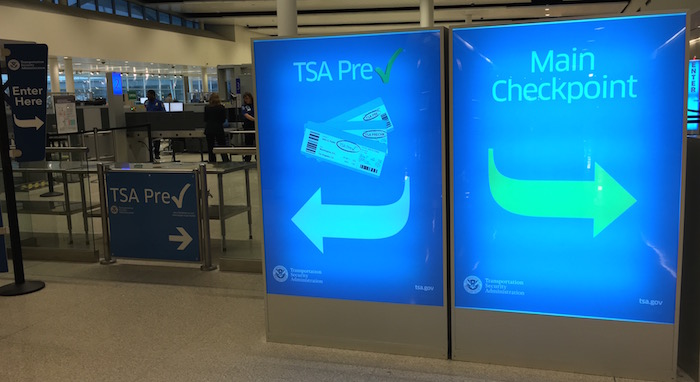 The unintended results of this bureaucratic slight of hand are two-fold. PreCheck becomes a less effective tool for managing risk across the passenger screening system by de-incentivizing the agency to expand the total number of enrollees and thereby keep the population small. In essence, the new formula makes targets easier to hit and makes it appear as though less expansion work needs to be done. The new formula also makes it difficult to interpret the metric itself and even make a historical comparison of progress—or lack thereof. Let me explain why this is worrisome.

Congress, the Administration, and the American people have a vested interest in understanding how TSA is using appropriated funds for the program. Traditionally, evaluating TSA’s expansion of PreCheck has always been based on measuring the number of passengers enrolled against the total number of all people traveling. As this percentage increases or decreases, you have an accurate measurement of how well TSA is doing its job of enrolling travelers. What’s important here is that very precise data can be fed into this calculation. Both the U.S. government and various industry sources keep fanatically accurate records of how many people travel. In fact, the Transportation Department’s Bureau of Transportation Statistics has made a science out of determining how many people fly. On the expedited screening end of the equation, TSA and CBP have fanatically accurate records of how many travelers are enrolled in PreCheck and Global Entry. This is a very precise equation. 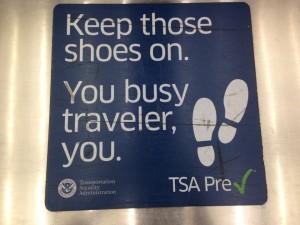 When you make the subtle change from counting all travelers to just frequent travelers, you introduce an eye-watering “fudge factor.” To begin with, what is a frequent flier? The industry doesn’t have a common definition, nor does it keep track of this population. Each airline has its own definition based on perhaps revenue received and/or number of trips taken. System-wide, it is difficult (if not impossible) to add together trips taken on domestic airline A to airline B and then to international carrier C. Finally, if you could count this in some fashion, what if today the definition of a frequent flier is five trips a year and next year that gets changed to six trips? As scientists say, there is no control here.

Second, this type of math allows artificial inflation of PreCheck metrics. The population of frequent travelers by definition is numerically small. It’s just a fact that not that many people travel multiple times a year. American Airlines, the largest airline in North America, announced in late 2017 only 13% of its customers traveled more than once per year. What this means is that the new population that TSA has chosen to gauge penetration of PreCheck is not only small but also more likely inclined to sign up for PreCheck due to frequency of travel. By definition, this yields a skewed number that doesn’t represent the full picture of the traveling population that uses TSA checkpoints. This is critical to the next point because it involves the heart of PreCheck, which is strengthening security.

The point of PreCheck is to buy down risk across the entire aviation system by prescreening as many individual travelers as possible. The more people who volunteer prescreening information to TSA or CBP lessens the population that you know fairly nothing about when they reach the checkpoint. If you know that 25% of the users of your system are eligible for expedited screening, you can design, operate, and purchase a system optimized to that population balance.

Here’s an example using American’s number where 13% of its travelers fly frequently in a year.

So, the question is, which 25% target is better for aviation security?

The answer is evident. How’s about getting back to the basics?