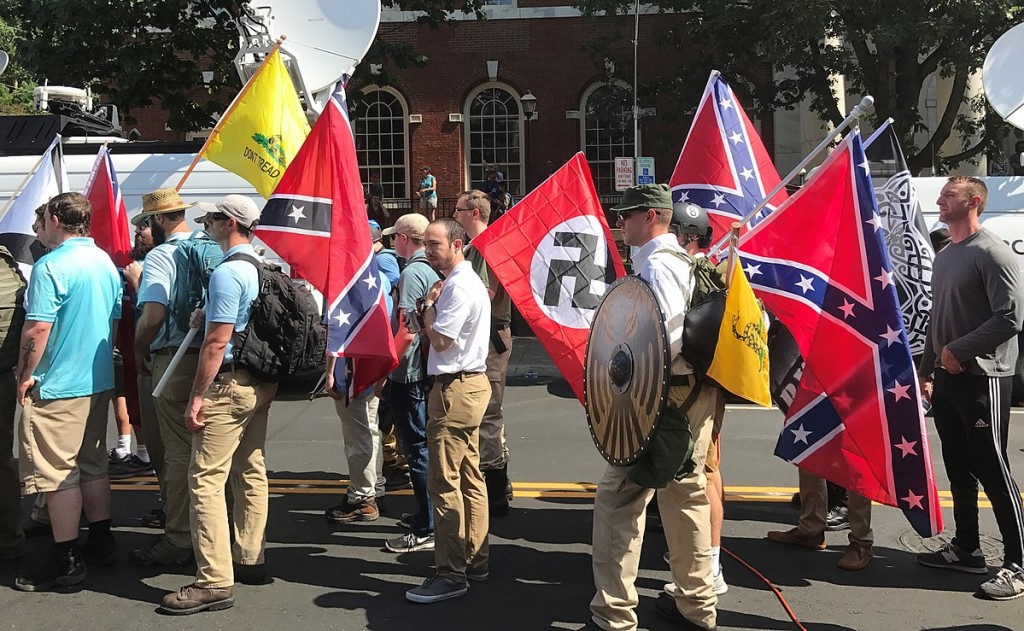 Over the past few years, and increasingly under the Trump Administration, there has been a lively debate about the growth – or lack thereof – of right-wing extremist violence in the U.S. While most data documents such a resurgence, the Trump Administration has chosen to ignore this data. Those in charge of our security; those in charge of facilitating the monitoring and curbing of terrorist activities within the U.S. have been draining away funds from programs that focused on learning how to mitigate the threat of right-wing extremists. To them, Islamic extremism is the only legitimate target of attention and funds.

Yet, an analysis of several recent research reports resulted in the following data:

Here is how the most recent study by START defines right-wing extremism:

“Right-wing extremism violence in support of the belief that personal and/or national way of life is under attack and is either already lost or that the threat is imminent. Characterized by anti-globalism, racial or ethnic supremacy or nationalism, suspicion of centralized federal authority, reverence for individual liberty, and/or belief in conspiracy theories that involve grave threat to national sovereignty and/or personal liberty.”

How did the Trump Administration deal with this data? Here’s how:

In early June 2017, the Department of Homeland security (DHS) released a list of organizations receiving a total of $10 million in grants for countering violent extremism (CVE) programs. The list, which was prepared initially during the last days of the Obama administration was revised; the revised list, published under President Trump’s DHS, excluded several organizations that studied right-wing extremism and were previously approved for grants.

According to a Reuters news report from that time: “The Trump administration has frozen $10 million in grants allocated at the end of the Obama administration under the countering violent extremism program and has yet to reallocate the funds…The funding cuts proposed by the budget would reduce the $50 million currently allocated for the program down to zero for fiscal year 2018.”

No funds, no research, no knowledge, no action, no security.

Those of us working daily to help improve community safety, monitor external and homegrown extremism, and find ways to cope with a growing list of threats to people and property in the U.S. and beyond, scratched our heads in amazement and sadness at the new administration’s actions and said to each other: “This is a huge mistake, and we’ll pay for it dearly.”

Was this total funding freeze a secret? Not really. Every respectable publication reported it. Here are a few examples:

The recent hate-filled killing rampage in Pittsburgh was only the latest, but most likely not the last right-wing terrorist outrage in the U.S. It’s time we open our eyes and tell Washington D.C. in a clear and unified voice, what every professional in the field already knows:

It’s too late for the victims of such attacks, but it’s not too late to reverse the policies denying funding to fight right-wing extremism and quite possibly prevent similar future atrocities. Wake up and act!

Kerry Says ISIS is Running – Is He Trustworthy?