Virtual kidnapping is a criminal scam and form of extortion. Those targeted are led to believe that a loved one has been kidnapped and only ransom can save them from violence or death. In this kind of criminal exploit, however, no kidnapping has taken place. It is a ruse to trick victims into paying for a life that is not in any danger. 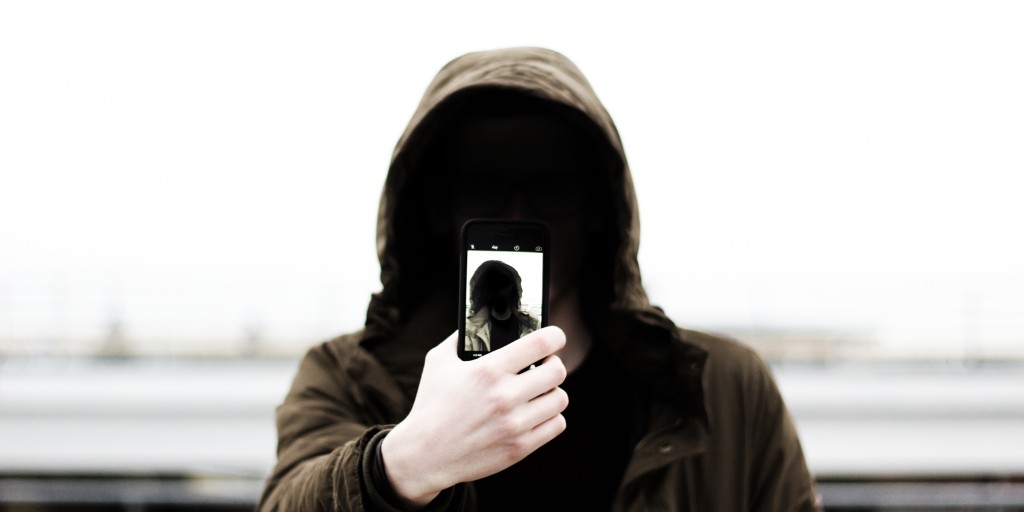 This scam has been around for at least two decades, according to the FBI. But whereas this scam was previously primarily directed at Spanish speakers in U.S. border states and Mexico, it is now being directed at English speakers as well. And this kind of crime appears to be increasing in frequency.

The El Paso Police Department, for example, issued a warning to residents in 2016 that criminals were using this scam in the area. Yet, troublingly, a spokeswoman for the Phoenix FBI office Jill McCabe said no data exists on this subject. McCabe said the FBI does not yet have national statistics on this type of crime because sometimes “victims report the matter to local law enforcement or victims may not even realize that they should file a report.” 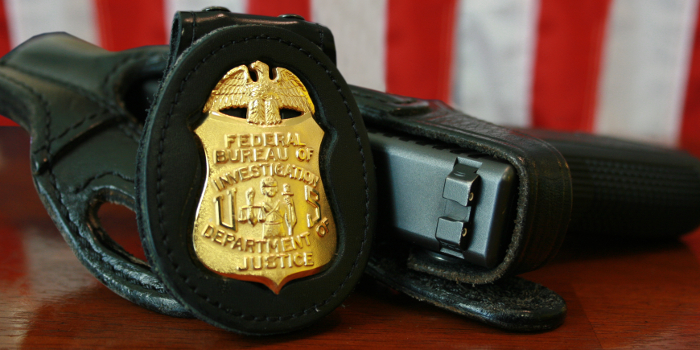 This was an odd statement, as the FBI has long warned about virtual kidnapping. For example, in January 2015, the FBI and the NYPD put out a release warning NYC residents about the scam. And then again in October 2017, the FBI released another notice, in conjunction with the LAPD, warning about the scam. Despite the clear trend and the warnings, most of the available information on this subject is anecdotal. In the interest of informing law enforcement efforts, as well as informing potential victims, I share my own recent experience with this type of scam.

A Strange Call from Mexico

On February 1, my wife received a phone call around noon. She heard a young woman screaming into the phone and then a man said he had kidnapped our daughter. He asked my wife to say “yes” and said that my wife should take this seriously because he was experienced at this. Using my wife’s real name, he asked her to stay calm and work with him, adding that if she did not cooperate he would cut off our daughter’s fingers one by one and shoot her in the back of the head. She was told to pay him, after which he would drop our daughter off at an agreed location. Saying that my wife should stay on the phone, keep talking and never be silent, the man said that my wife would have to go to our bank.

While keeping him on the phone, my wife called me using another phone to inform me of the situation. After a text message and a phone call, I was beyond relieved to hear from my daughter, who was healthy, safe and entirely not kidnapped.

Meanwhile, the caller said he was watching our house, was working with hackers who could penetrate her phone’s GPS to know her exact location, and that if she didn’t go outside with her ID and bank information he would kill our daughter and leave her body in front of our house. (The depravity of these criminals’ words knew no end.)

Of course, my wife had no intention of leaving the house, particularly because at this point, we knew there was no truth in what he said. While my wife pretended to walk outside, noting fictitious street names as she supposedly walked past them, I called 911 in Washington, DC, my hope being that law enforcement could trace the caller.

Washington, DC 911 transferred me to Montgomery County 911, where the dispatcher told me this scam was popping up throughout the DC area. We were told to hang up on the supposed kidnapper. Later, my wife also called Montgomery County 911 and asked the dispatcher how this was to be reported. The operator did not know and that they cannot trace ghost phones, even though my wife gave the operator the Mexican phone number. Their response was somewhat troubling but maybe not unique. As one anecdotal article notes, a “school officer contacted the police and filed a report, but the 911 dispatcher didn’t seem concerned about it.”

There appears to be a growing trend in virtual kidnapping. Yet, the response I received from law enforcement was that they could do nothing since no law was broken. If that’s so, perhaps laws should be augmented or policies changed. Some policy suggestions include:

1) The FBI, in coordination with state and local law enforcement officials, need to develop a better educational campaign than what currently exists on the prevalence of this scam.
2) Although not fleshed out, some articles suggest that the individual receiving the call should stay on the line for an extended period; others say that the receiving individual should hang up. It is important to communicate a standard set of clear procedures to follow.
3) The FBI might consider classifying this as something other than a “transnational organized crime.”
4) Statistics on the prevalence of this and other scams should be created so they can be used, along with anecdotal evidence, to identify the prevalence of this scam, and in turn, inform efforts to combat it.

Since this experience, I have read up on what is available on virtual kidnapping. The FBI offers that people can avoid becoming a victim by looking for common indicators in this type of scam. Those indicators include:

For those who might become a victim of this scam, the articles below are also useful, offering some tips on what to do and what not do in a situation like this.

Last, if you find yourself victim to this scam, as well as reporting it to law enforcement, it may be prudent to call your phone provider. After some research, my wife and I learned that when other people have had their names mentioned and responded “yes,” it was a scam for my wife to accept long distance phone charges. We contacted Verizon later that evening and reported the incident. They were able to block calls from the Mexican phone number from which the supposed kidnapper called. Verizon also said that should this happen again, then would refer the incident to a higher office within Verizon.

U.S. Cyberattack on Russia Would be a Mistake